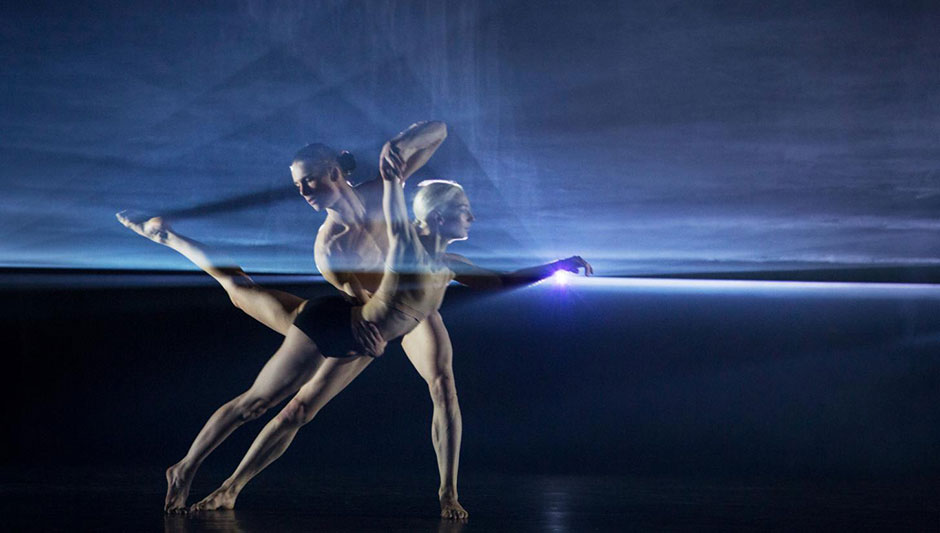 I was recently interviewed in CLOT Magazine (“dedicated to Art explorations into Science and Technology”) on the work for Wayne McGregor’s Autobiography, on the back of the piece’s performance at Unsound Festival in Kraków. I’d not heard of CLOT before, though they’ve also interviewed friends and colleagues Scanner and Kasia Molga, and some French musician named Jean-Michel Jarre.