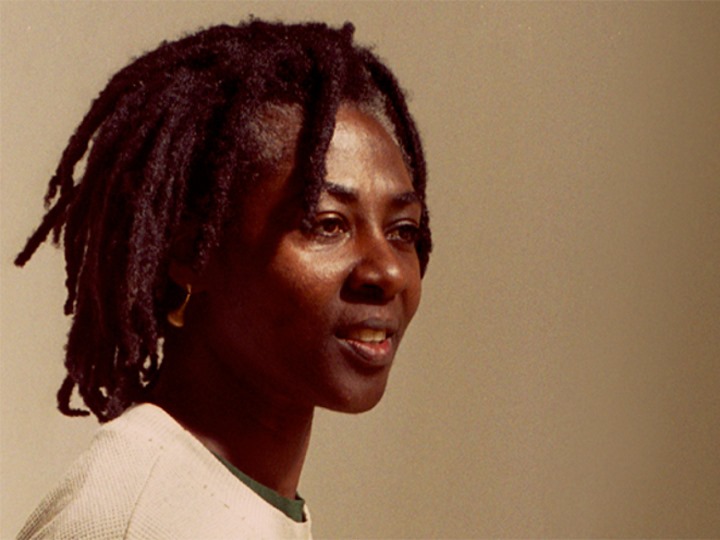 I was saddened to hear of the death of Rosina Bonsu earlier this month. She was a vital force in the Scottish contemporary dance scene during the 1990s when I was doing early soundtrack work for various projects there, and she was the solo performer in a piece I scored in 1992 (my first ever commercial commission, choreographed by Mary Niblett). The Mad Hatter’s Last Moondance appears in an edited and remixed form as the last track on Listen/Move.

Here are some words by Morag Deyes at Dance Base, Edinburgh and Anita Clark at The Work Room, Tramway, Glasgow: both organisations to which Rosina was heavily committed in terms of teaching and performance.

Here is the original full-length version of Mad Hatter, as archived on DAT tape in 1992: