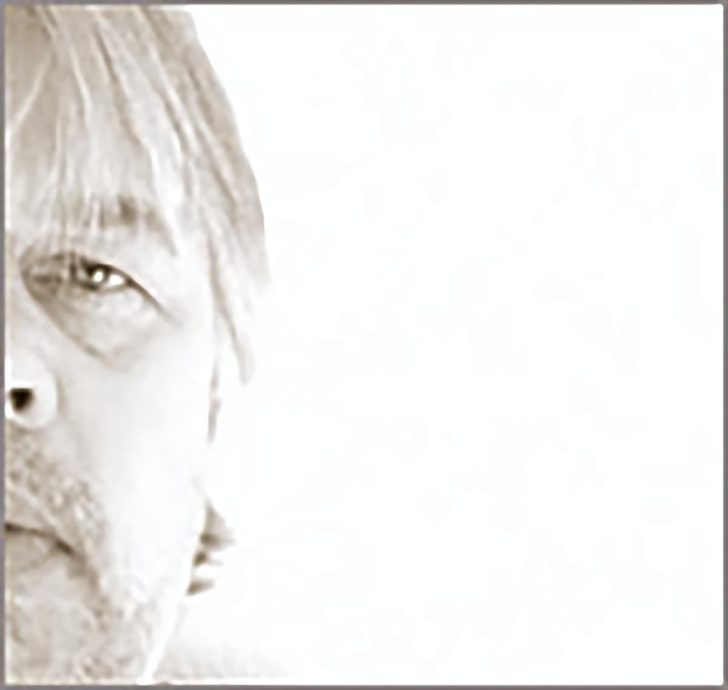 I am greatly saddened by the death of Darwin Grosse. He and I had been friends for the best part of three decades; he mastered my first album Listen/Move back in 1996 or so, engaged me as a freelancer working for Cycling ‘74 a couple of times, and he was responsible for landing me what I usually refer to as the “gig from hell” in Hollywood around 2004. Darwin oversaw that project (or at least, the involvement of myself and a small development team) and kept things on the road through numerous obstacles.

Darwin has been an immensely supportive and positive figure in the experimental electronic music scene for many years, through his work for Cycling ‘74, his Art + Music + Technology podcast dating from 2013 (he and I spoke way back in Episode 009), and through articles, interviews, tutorials, meet-ups and conversations too numerous to mention. He will be sorely missed.

A couple of good obituaries:

After discussion with Darwin’s family I’ve decided to donate all proceeds from sales of Listen/Move, in perpetuity, to cancer charities (Cancer Research UK and Macmillan Cancer Support). The two timeline tracks from Listen/Move are available here: