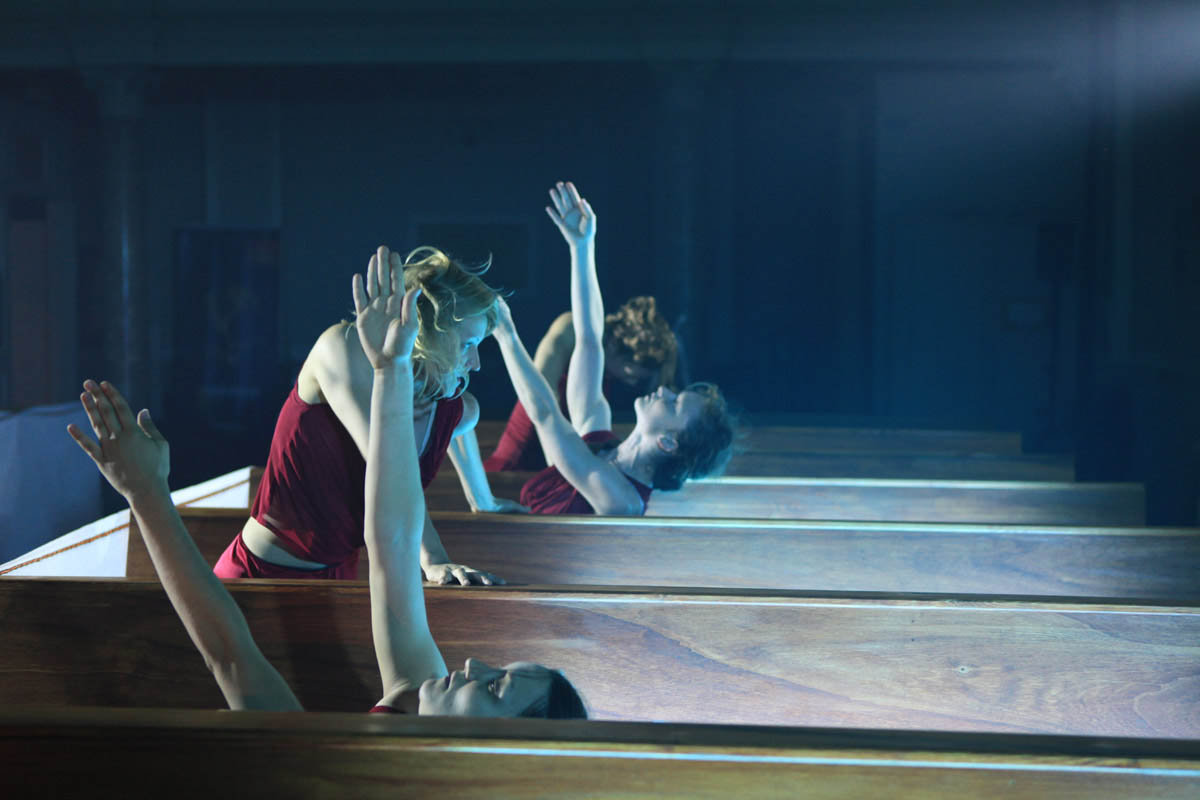 TooMortal is a beautiful and mesmerising work strikingly set within historic churches.

Dancing within the pews, six women dressed in flame red weave a story that moves sharply between turbulence and tension. Are they charting a journey from cradle to grave? Or cast adrift on a wooden sea?

TooMortal was premiered at the Venice Dance Biennale in 2012 and remains one of our most critically acclaimed works. It was chosen as one of the 20 best dances of the 20th Century by The Guardian. 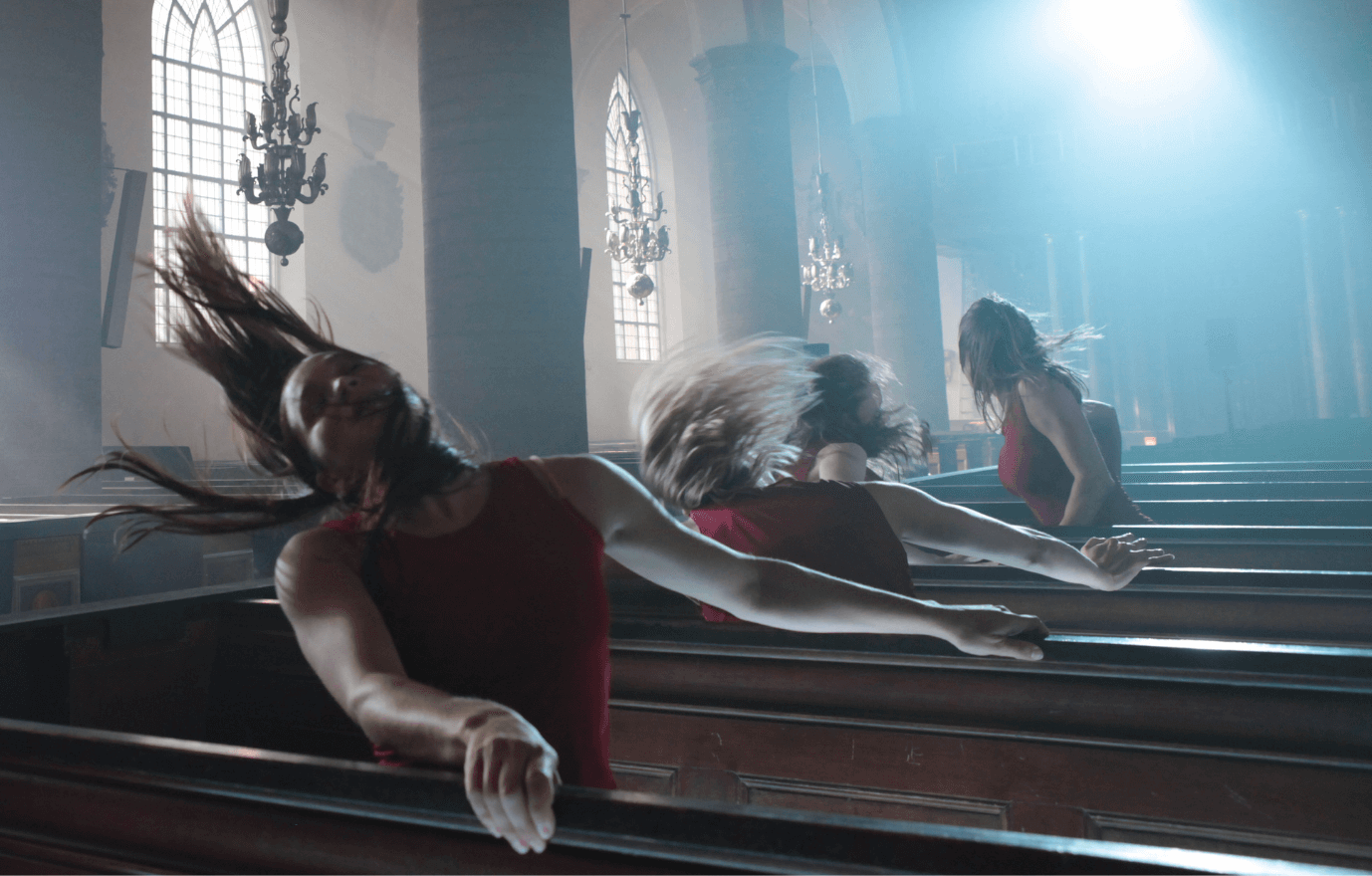 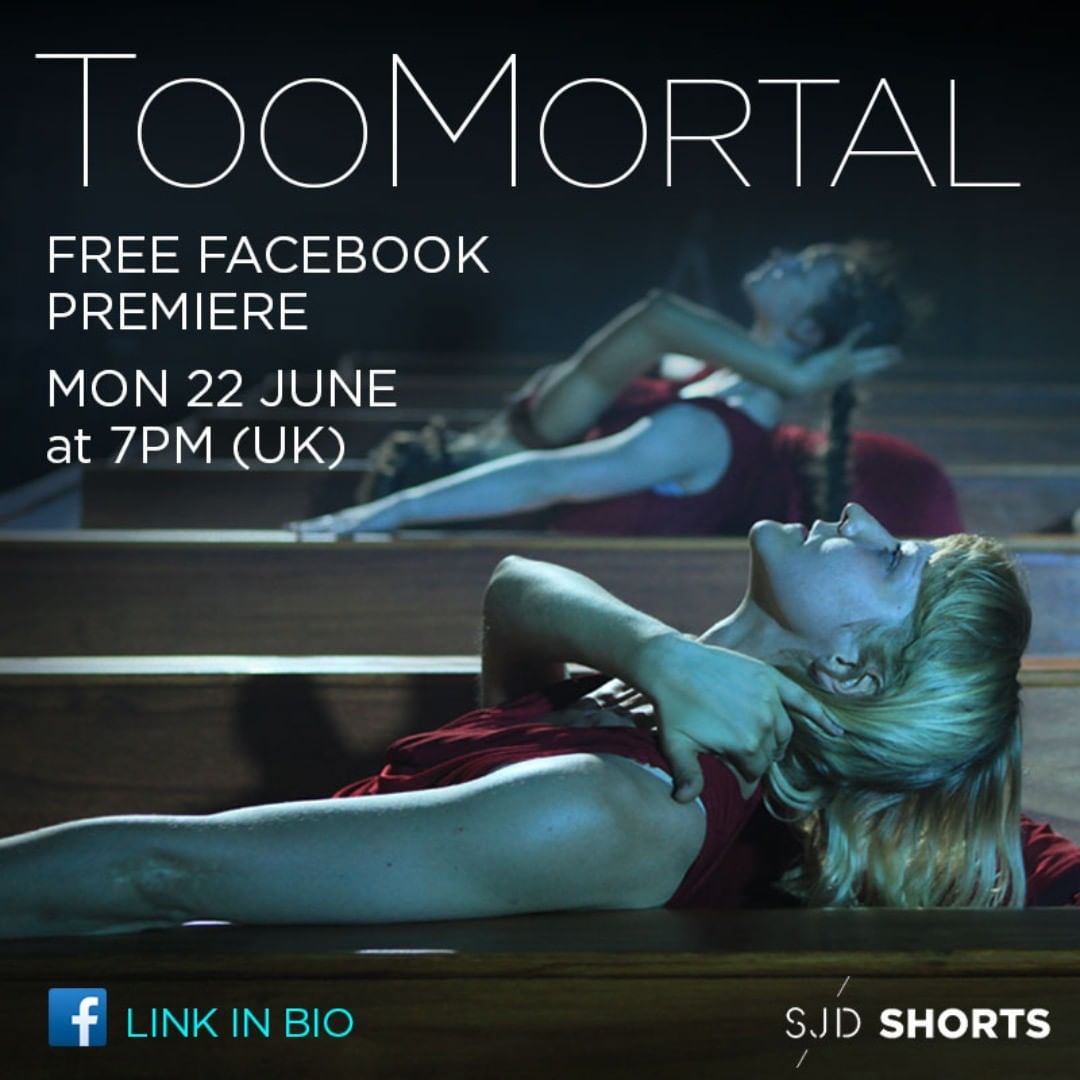 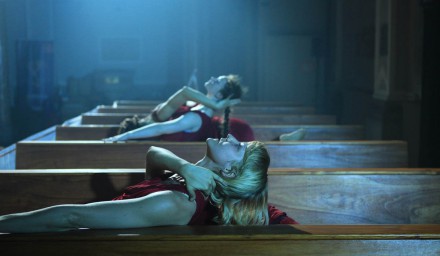 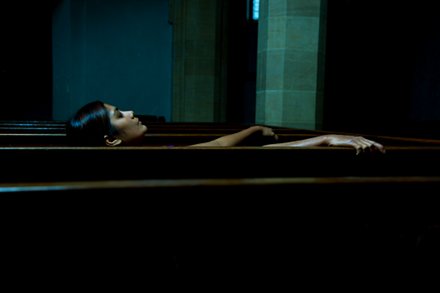