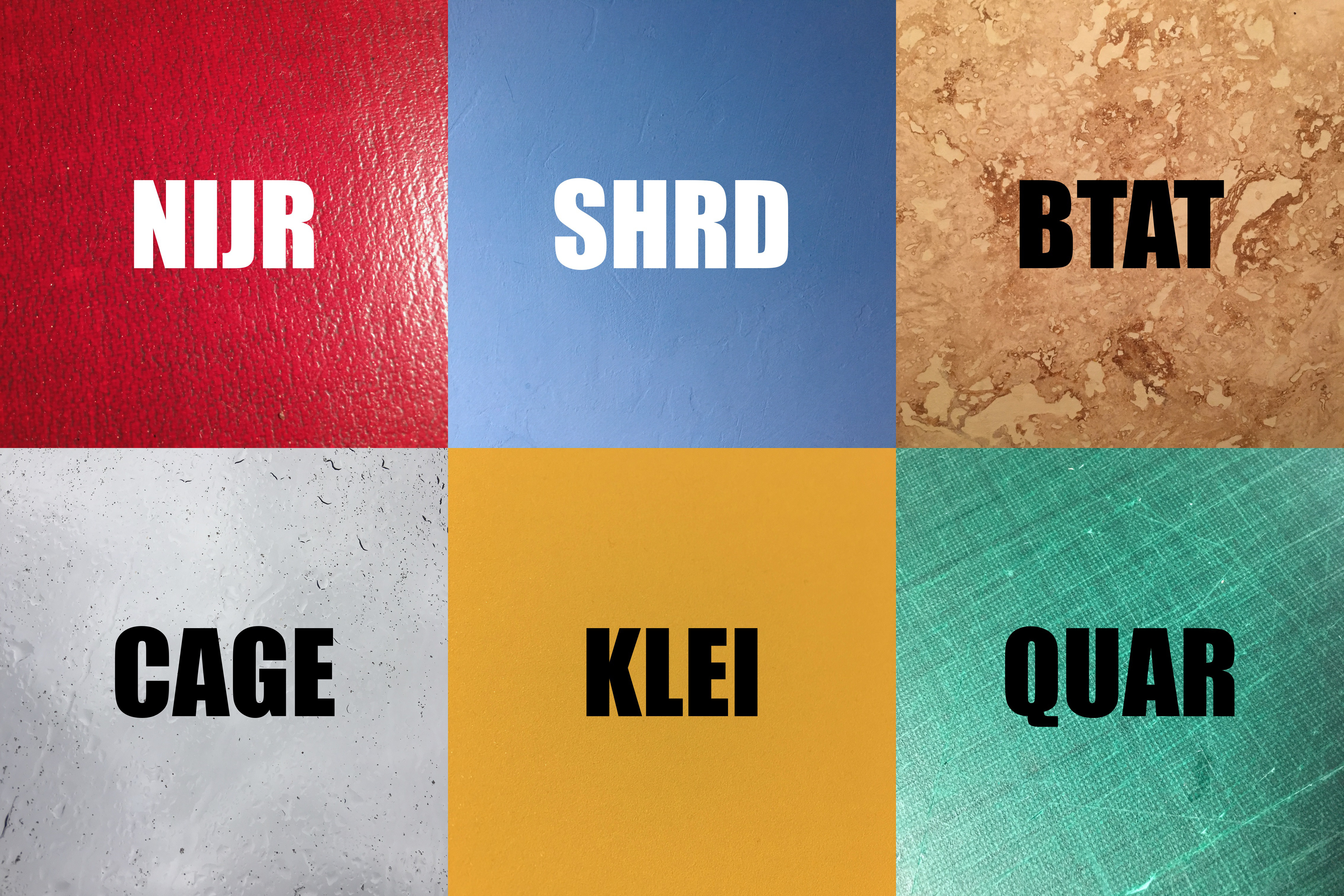 It’s been a while since I’ve needed to sit down and write some new music (the last soundtrack commission was Calculating Kindness, getting on for two years ago). One of the creative blocks has been dissemination: my favourite format is long-form electronica with frequent arcs and gradual timbral change, and that’s not very compatible with the aim of getting material out in a timely manner and maintaining interest.

I toyed with the idea of releasing “singles” (and even thought about doing tracks in matching pairs, A-side/B-side). But in terms of process I really just need to get working again, get more familiar with the tools, and also revisit various discarded works with a view to deconstructing the material and readying it for some eventual long-form album release.

So: a one-year release schedule of new one-minute-duration pieces, as frequently as feasible: fast enough to act as creative impetus, not so fast as to compromise quality.

I toyed with the idea of putting out one track per day (admittedly not a new idea), but that would be a punishing schedule and would require front-loading whenever other demanding project work came along. So I’m working on a pattern of sets of releases: six one-minute pieces per set, two sets issued a month. That’s 144 pieces for 2018. This appeals to my collector mentality: a set of 24 sets, where each of those sets-of-six can be themed in some way.

So far, the pieces have the complexity of “arcs” (transitions): more complex than stems, but a little less than fully-formed tracks, since there’s only so much you can achieve in one minute. They are intended to be complete listening experiences, though.

Right from the beginning I had some vague concept of visual identity: each piece having some kind of graphic icon or “tile” which would lead to a mosaic as the pieces emerged over the year. I’ve settled on square tiles with an abstract four-letter title for the piece printed in the middle. (Podcast/blog portals will crop images in various ways: this format seems fairly robust.) The tile idea reminds me of box sets, or fridge magnets, or perhaps more accurately, beer mats (which are, I believe, collectable). The beer mat idea seems catchy. I suspect that each six-piece set will have its own visual theme for the tile designs, but I’ll probably stick to the four-letter titles throughout. I don’t know yet whether the music will adopt a compositional or timbral theme within each set - so far (one set in), it hasn’t.

Please do subscribe and listen. The podcast is here. To quickly catch up, here’s the first set as a SoundCloud playlist:

Since it seems to be of recurring interest, I’m adding brief notes regarding instrumentation to each track. Overall, the “gearhead list” looks something like this: